The Uncensored Report/Scoop News is run and operated by Francesco Abbruzzino.  This site offers a fresh perspective on news, opinions, and local unvetted scoop. 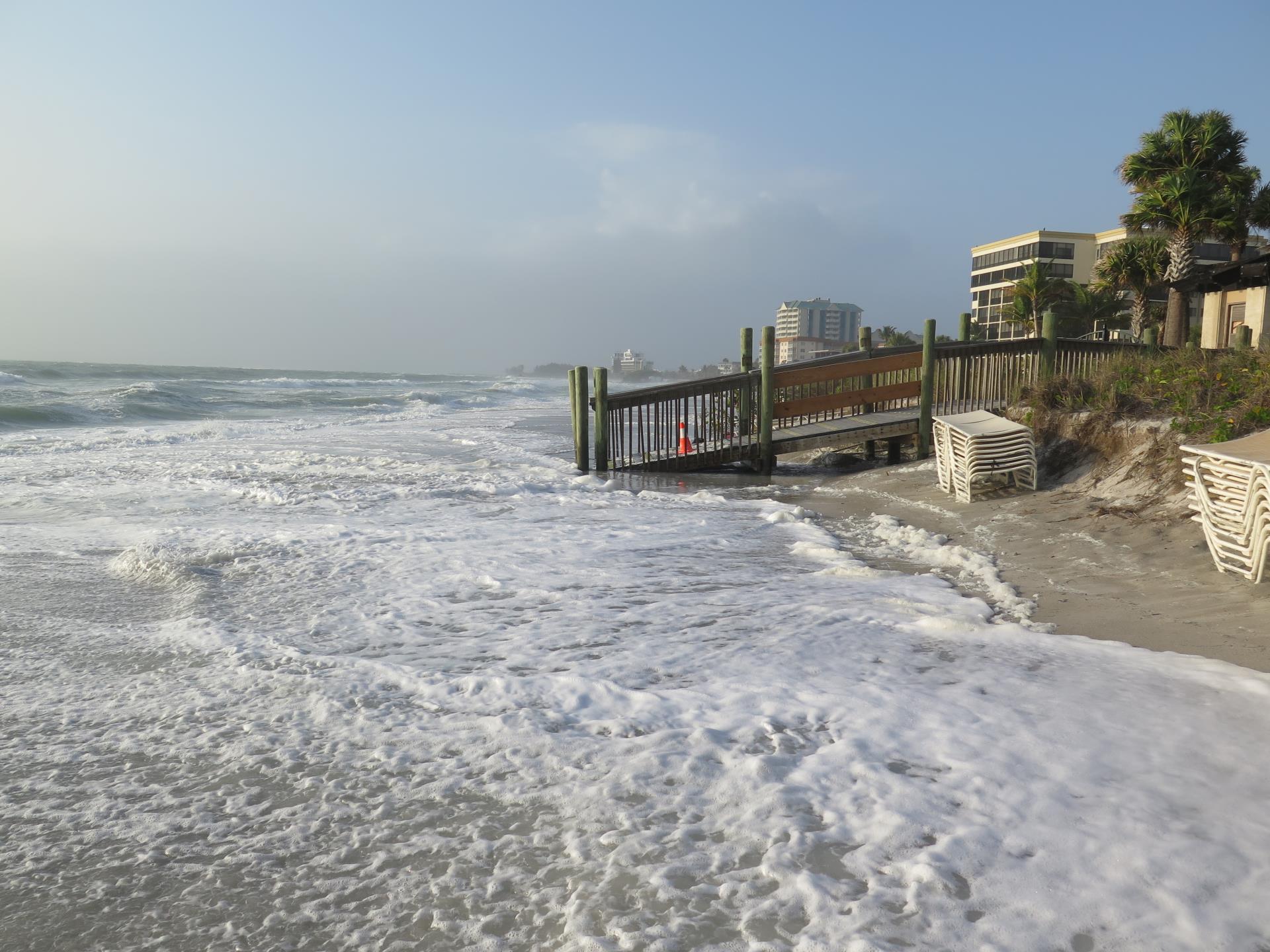 “We appreciate the effort and in-depth study Judge Bram Canter put into this decision,” said City Manager Tom Barwin.  “It’s a well thought-out, detailed, fact-based ruling which modifies the permit slightly to accommodate concerns for the spotted sea trout.  With another hurricane season upon us, Sarasota is facing a looming crisis.  I urge the Siesta Key petitioners to discontinue the time-consuming and costly litigation and work with us to protect all of Sarasota County’s shorelines over the ensuing decades.  We intend to monitor this project closely and use this as an opportunity to use a thoughtful, environmentally sensitive approach to maintaining our shorelines in the face of rising sea levels.”

Judge Canter’s decision recognizes erosion on Lido Key and the Department of Environmental Protection designating a 2.4 mile-long stretch of shoreline as “critically eroded.”  The order authorizes recycling up to 1.3 million cubic yards of sand from Big Pass with restrictions during spotted seatrout spawning season.

“Barring any appeals, work could begin as soon as this winter,” said City Engineer Alex Davis Shaw.  “Much of the timing with the long-term U.S. Army Corps of Engineers project depends on shoring up federal funding.  So, we will continue to follow two tracks:  a short-term emergency restoration project tied to Hurricane Irma and this long-term project.  Either way, we could see new sand on Lido Beach by the end of the year.”

The ruling is the result of an 18-month-long lawsuit filed by Siesta Key petitioners against the City of Sarasota, U.S. Army Corps of Engineers, Department of Environmental Protection and Board of Trustees of the Internal Improvement Trust Fund.

In December 2016, the DEP granted a joint coastal permit to the City of Sarasota and the U.S. Army Corps of Engineers.  The permit is for a duration of 15 years with three options to renew. The initial renourishment would take 950,000 cubic yards of sand from Big Pass.  Subsequent restoration projects would occur approximately every five years from one of three designated locations dredging about 500,000 cubic yards.

Judge Canter’s decision includes two modifications to the joint coastal permit:  it restricts dredging in two locations from April through September to safeguard sea trout spawning and allows the removal of up to 1.3 million cubic yards of sand. The original permit authorized up to 1.7 million cubic yards.